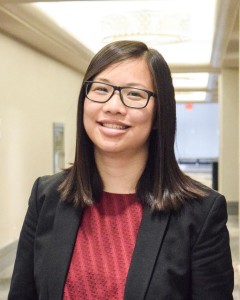 In her most recent role, Adrienne has been considered a valued resource to the associates and leaders. Her interpersonal skills and strategic thinking is shown through her active involvement in AES action planning meetings, recruiting, co-chairing the Health and Safety committee and supporting the Regional Director of HR in union matters. Additionally, Adrienne has played a key driving role in the training and compliance during the integration of Starwood and Marriott brands. We are excited to see Adrienne grow further with us in her career by taking on this new role.

Adrienne holds a Bachelor of Arts Degree in Psychology and a Human Resources Certificate from Simon Fraser University. She is currently a candidate for her Certified Professional in Human Resources designation (CPHR). 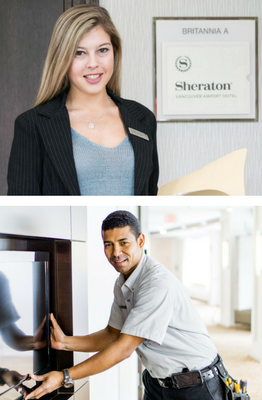